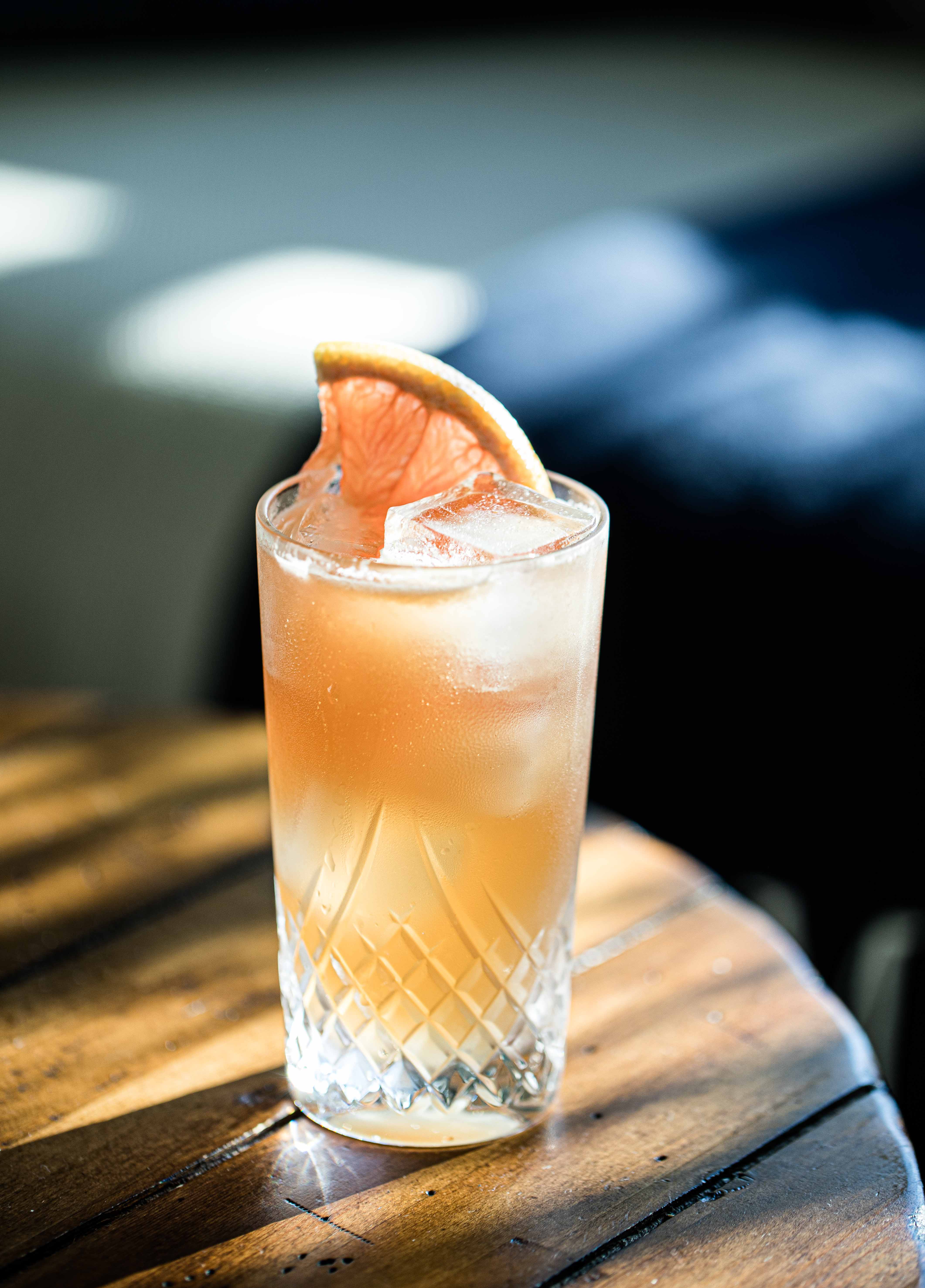 For today’s #DrinkYourGram, I wanted to learn all about your dads! With Father’s Day this weekend, I figured this would be a great chance to shake up something for the Father Figure in your life to make their day extra special. So I asked you all sorts of questions, what they like, what they don’t like, and this cocktail is the result! Combining some Single Barrel Jack Daniels, with refreshing Grapefruit, Cocchi Rosa and Ginger Beer, this is the ultimate easy treat for Papa Bear.

We’re living in a time where Father’s come in many shapes and forms, and I really want to respect that. I didn’t want to assume that your Father figure only drinks Whisk(e)y and Beer. So I put my community to a vote, and asked what their Father Figures typically drink. Here were the tallies:

Okay so maybe MOST like a Whiskey, Beer or all of the above, but I decided to make one that I know EVERYONE can enjoy. And I PROMISE you, this cocktail is made with easy ingredients you’ll likely already have at home!

In terms of the rest of the votes, here’s what my #DrinkYourGram voters had to say:

Wanted something Easy Drinking (70%) vs Straight up (no Calories)

Said that your Father Figure wouldn’t come close to
sharing this cocktail (64%) vs. getting only a sip

It’s a huge understatement to say that Cocchi Rosa is a staple in my bar. IT’S A NECESSITY! But the thing is, I know it’s not always accessible, especially for my Ontario folks. So if this is you, don’t fret! I would substitute it with Aperol, but since it’s fairly sweet, got the ratio in half from the recipe (so pour 1/3 oz) and I would pour 1.25 oz of the Jack Daniel’s Single Barrel Select.

Again, I won’t be that upset. But make sure to pick up a bourbon that speaks to you, and one that isn’t heavy in Caramel. Even a Rye could work well, just avoid the Bourbon’s that can be a touch on the sweet side.

This recipe calls for Ginger Beer (which heads up, if you didn’t know is NOT alcoholic). The brands I lean towards is definitely Grace and Gosling’s Ginger Beer. They are still my favourite after many years of tasting of Ginger Beer and even creating my own syrup. Of course, if there’s one that’s uniquely local, give that a try! With this recipe, you even have the option of switching it out to a Pilsner or Lager if you’d like, or even a light style IPA.

Ready to make an Easy cocktail for Father’s Day? Look no further with this citrus whiskey gem! 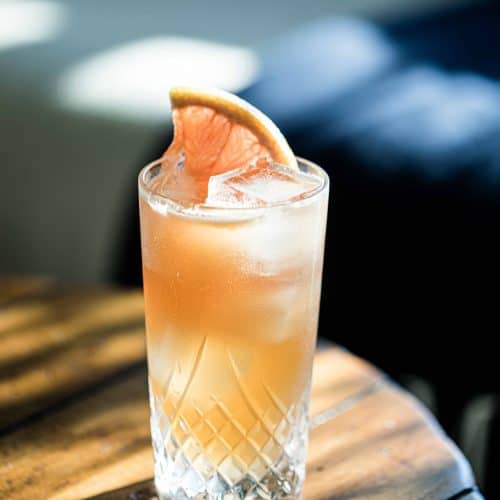 See notes in write up about how you can replace certain items if you don’t have it around the house!

Hi, I’m Monica and I’m your Fairy Barmother. At Liquid Culture, creativity is encouraged and education is used to empower followers to be the best they can be.
PrevPreviousGosling’s Dark n Stormy 2.0 LC edition
NextPina Colada and Strawberry Campari FreezieNext