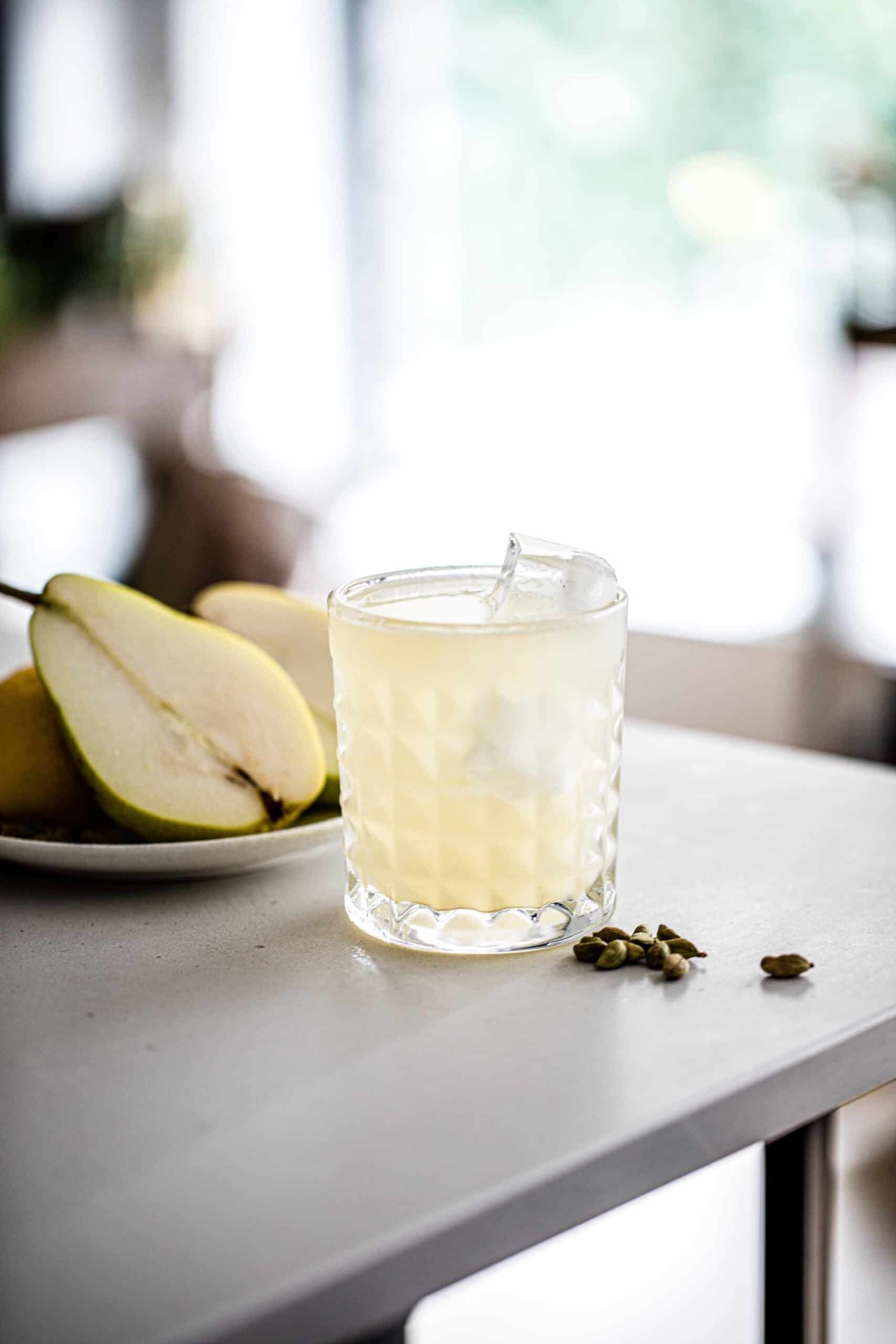 Bring out your cocktail shakers, because we’re mixing up a PEARfect Fall cocktail made with Cachaca, Pear Juice, Citrus and Cardamom! This calls for an added step of toasting, but you won’t regret a single second of it.

If you’re new to the #DrinkYourGram concept, I’m here to explain. I created it as a way for me to connect with my audience on Instagram and have you vote for what YOU’D like to create at home. Since #DrinkYourGram started in 2020, I’ve created some of my favourite cocktails PERIOD. They’ve been phenomenal and it’s all thanks to you. With it being the first week of December, I wanted to celebrate National Pear Month by creating a cocktail with this ingredient. Here were the results:

Most people still give me a weird face when I mention Cachaca. This clearly tells me we don’t spread enough love or education on this spirit category. Cachaca fits under the rum category, because it’s a Brazilian style rum, distilled from fresh sugarcane juice. We don’t get a ton available here in Ontario, but if you’re going to gravitate to anything, head for the Leblon. But I highly recommend the Avua Plata Cachaca which I picked up via Alberta. For my Ontario friends, yes you can get bottles shipped to here!

Seeing as you all voted for R(h)um, I decided to use a vegetal expression for this cocktail, hence why I went with Cachaca. If you don’t have Cachaca at home, gravitate towards a bright Rhum Agricole (Trois Rivieres Blanc comes to mind). In case you don’t have either of those options, I’d lean towards a Pot Still Unaged or Lightly Aged Rum. I’m really pushing for the vegetal notes in this cachaca cocktail, which worked so well with the other ingredients.

At first attempt, this cocktail was made with Cardamom Bitters, but I’ll admit, I wasn’t a fan. They aren’t good (coming from Fee Brothers) and the flavour didn’t come through how I’d like. So instead, I decided to lightly toast a few green cardamom pods and torch the lemon peels with a lighter. These elements were then pressed in my shaker before adding the rest of the ingredients.

I know how this sounds, “Monica, you’re making me work so hard”, but the truth is, it took an extra 3 minutes of my time that I truly thought was worth it to deliver the flavours in the cocktail. NOW, a suggestion I’ll make if you plan on having a cocktail party at home, do that toasting part ahead of time and while hot, throw the toasted items into a mason jar and close the lid. It should keep for a few hrs, and the smoke that will release once you open it up will be TO DIE FOR.

I do love Cardamom but you can use other spices if you really don’t like Cardamom. Infuse cinnamon instead or cloves, or maybe toast up some black pepper for that sharpness. I live for Cardamom, so this is a no brainer for me, but in case you can’t find it fresh Cardamom Pods or just don’t love the flavour, you have options. Also, the direction I was initially going for was a Cardamom Bitter. If you find one you love, do that instead! Oh and let me know which brand because I’d love to add a decent one to the library.

The general rule of thumb when it comes to cocktails is that anything with citrus tends to be shaken, while something that’s spirit forward is stirred. Classics have broken some of these rules, but again it is meant to be a general guideline. Being as this cocktail was voted to be shaken, lemon seemed like the obvious choice when pairing Pear and Cachaca together for this Fall delight.

Why did I find it necessary to torch the lemon peel as well? I really wanted to release the sweet oils coming out of a lemon peel when it’s combined with heat. Plus, I knew that slight smoke element would step up this cocktail to a new level. As I mentioned above, it is so worth the effort and you’ll taste why.

Looking for more Cachaca Cocktails? Make sure to head over to this link for more inspiration!

Hi, I’m Monica and I’m your Fairy Barmother. At Liquid Culture, creativity is encouraged and education is used to empower followers to be the best they can be.
PrevPreviousSpärkel your Holiday with Ginger!
NextGin & Mezcal Martini CocktailNext 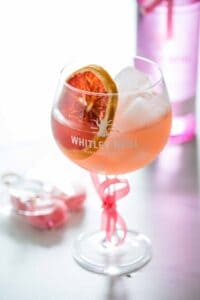 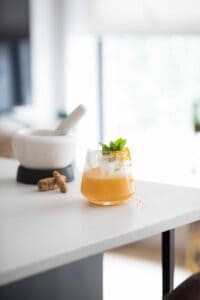 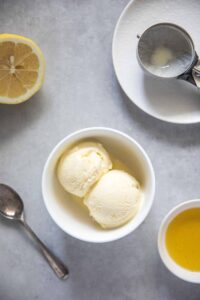 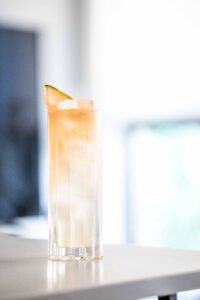 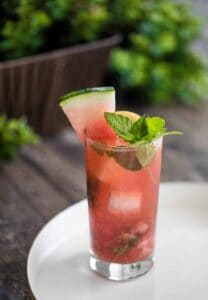 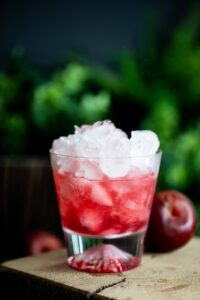 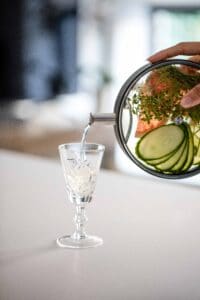