Plum Me A River 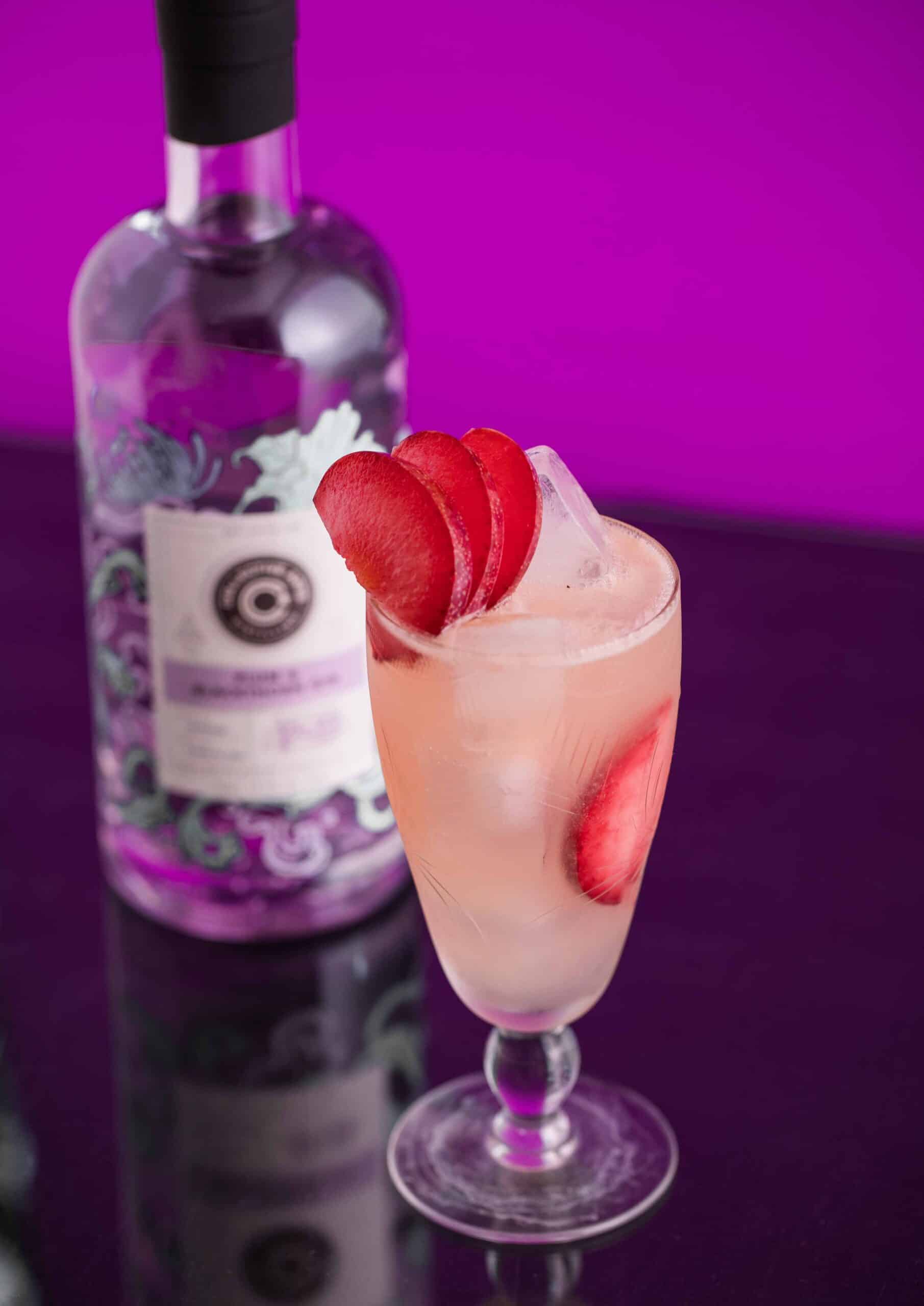 Another Video, Another Great Collective Arts Gin creation. This time around, I’m using their Plum and Blackthorn infused Gin for this refreshing Grapefruit, Cinnamon and Plum imbibe. It has a nice mix of cool and warming flavours that I love to balance out in a cocktail. So let’s dive straight into the components of this drink!

Seeing as I wanted this infusion to be the star of the drink, I had the Plum flavour dictate the direction of the cocktail. Knowing how much I love citrus and warming spices together, and how well they would match, the rest of the cocktail was fairly easy to construct. Because this is the thing, I really am trying to offer up more simple, easy recipes on here so you don’t feel intimidated throughout your home bartending journey. This cocktail is just that, simple, with maybe a new concept you’re unfamiliar with, which I’ll explain here.

So one of the reasons I love working with Vermouth, is because it’s one of those bottles that always seem to hang out on peoples bars, but never moves. I have a few issues with that.

The other reason I love to use Vermouth is to help lengthen a cocktail, add a touch of complexity, WITHOUT making it extremely boozy. This is your perfect drink for those wanting to have a cocktail, but nothing too strong or spirit forward. I’ll mix it with vodka, and in this case I add a dash to this gin. Especially with the spice notes going on, I knew it would lend well and bring out those flavours.

Plum is tart enough as it is, so I decided to go with a softer citrus for this cocktail to make sure that this flavour came through. Knowing how well citrus and cinnamon go together, I thought why not combine the two! For the cinnamon flavour, I used some cinnamon flavoured bitters I have at home. I always like having spices like this on hand for my bitters collection, because I know it’s not an easy flavour to extract if I simply threw in a cinnamon stick. And wanting to avoid you making any complicated syrups, I went with this route.

Don’t have Cinnamon bitters, or can’t find it around? Infuse Cinnamon into your honey and create a syrup out of it. I would say put 1 cup honey with 1 cup boiled water, let it simmer and add your cinnamon stick for 3 minutes then remove from the stove. Let it sit in the bath until it reaches room temperature before straining.

I can’t tell you how much I love Grapefruit Ting. It’s my favourite Grapefruit Soda coming from Jamaica and a must on my pantry. I’ve always found it in our grocery stores here, but San Pellegrino has a tasty one as well. TRY to find a soda that’s Grapefruit flavoured, or use some other citrus soda if you can’t find grapefruit around. Just avoid something with a ton of sugar, or CREATE your own soda at home. I’m in love with the Sparkel machine I have at home and HIGHLY recommend this purchase. 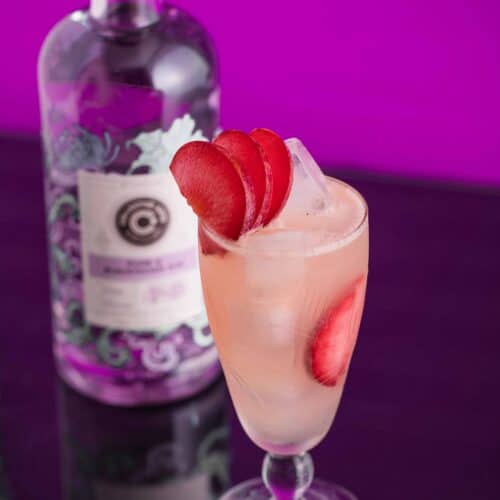 Plum Me A River

Hi, I’m Monica and I’m your Fairy Barmother. At Liquid Culture, creativity is encouraged and education is used to empower followers to be the best they can be.
PrevPreviousTropical Plane
NextCitrus Blood Market – Bourbon, Amaro and Sherry CocktailNext